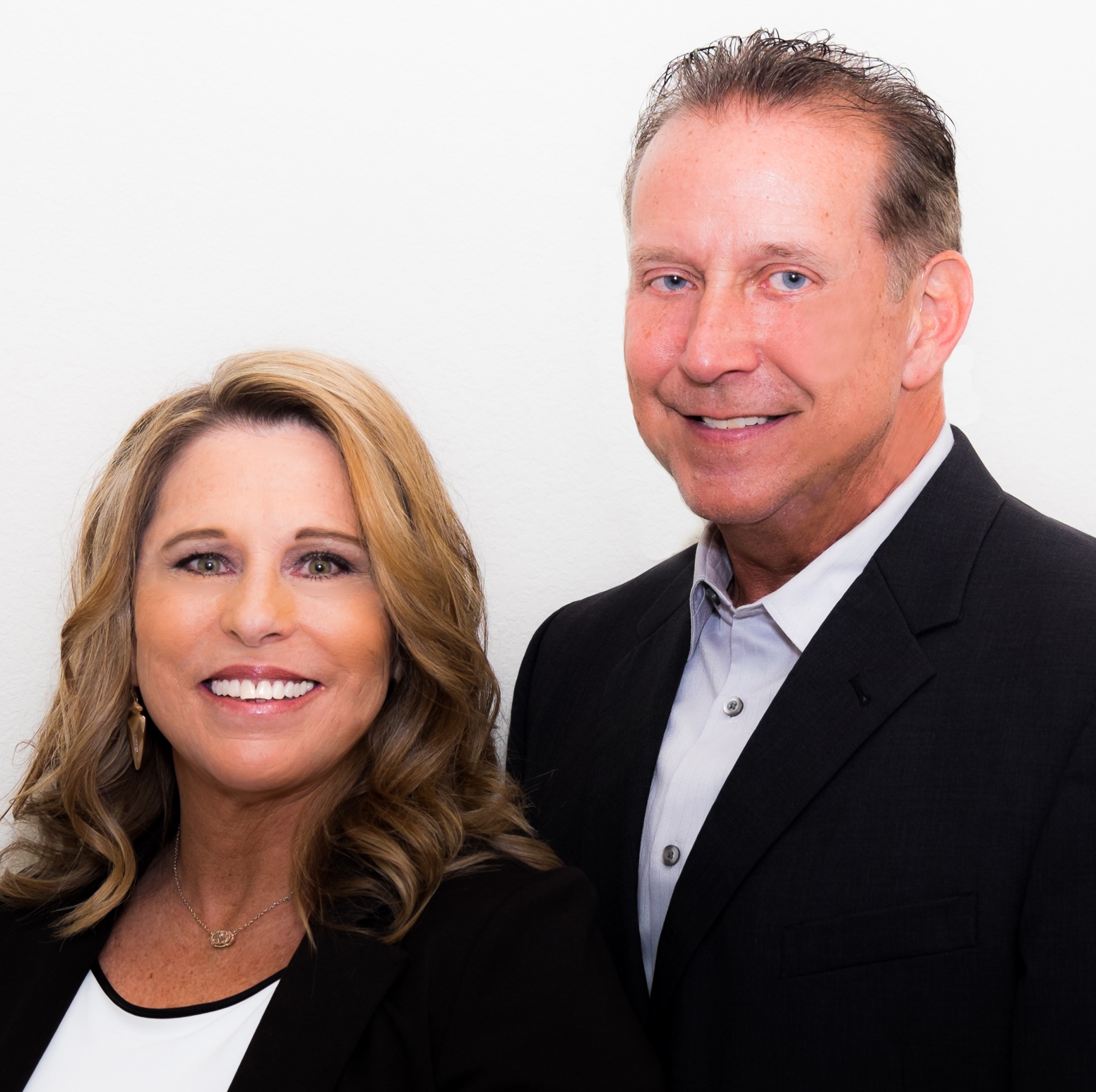 Therisa is a native of Blanket, Texas in Brown County and grew up on the family ranch where she raised her 3 boys. She and her Mom still own the 200 acre homestead and the farm house that was originally an Army barracks at Camp Bowie in Brownwood. Therisa’s Dad brought in the old barracks and remodeled and added onto it as they began raising their daughter in Blanket, Texas

Herman is a native of Dallas, Texas who’s father was a Commercial Masonry Builder. Herman grew up in the industry and learned to lay brick at an early age. Realizing the harshness of this vocation, he was motivated to enter college and made his way into Ministry as a Pastor. He served rural churches during his tenure, and loved small town life. Herman has been a Right of Way Agent in the State of Texas for many years. 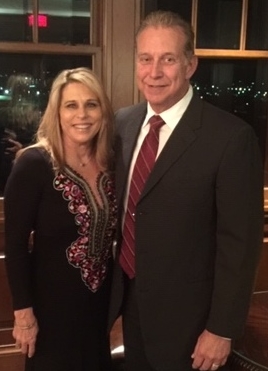 Herman and Therisa married in 2006 and they are still working and living in small towns. They moved just outside of Glen Rose, to a small community called Rainbow where they have resided since 2009. They enjoy horseback riding, hanging out with friends, and enjoy sharing evening sunsets.